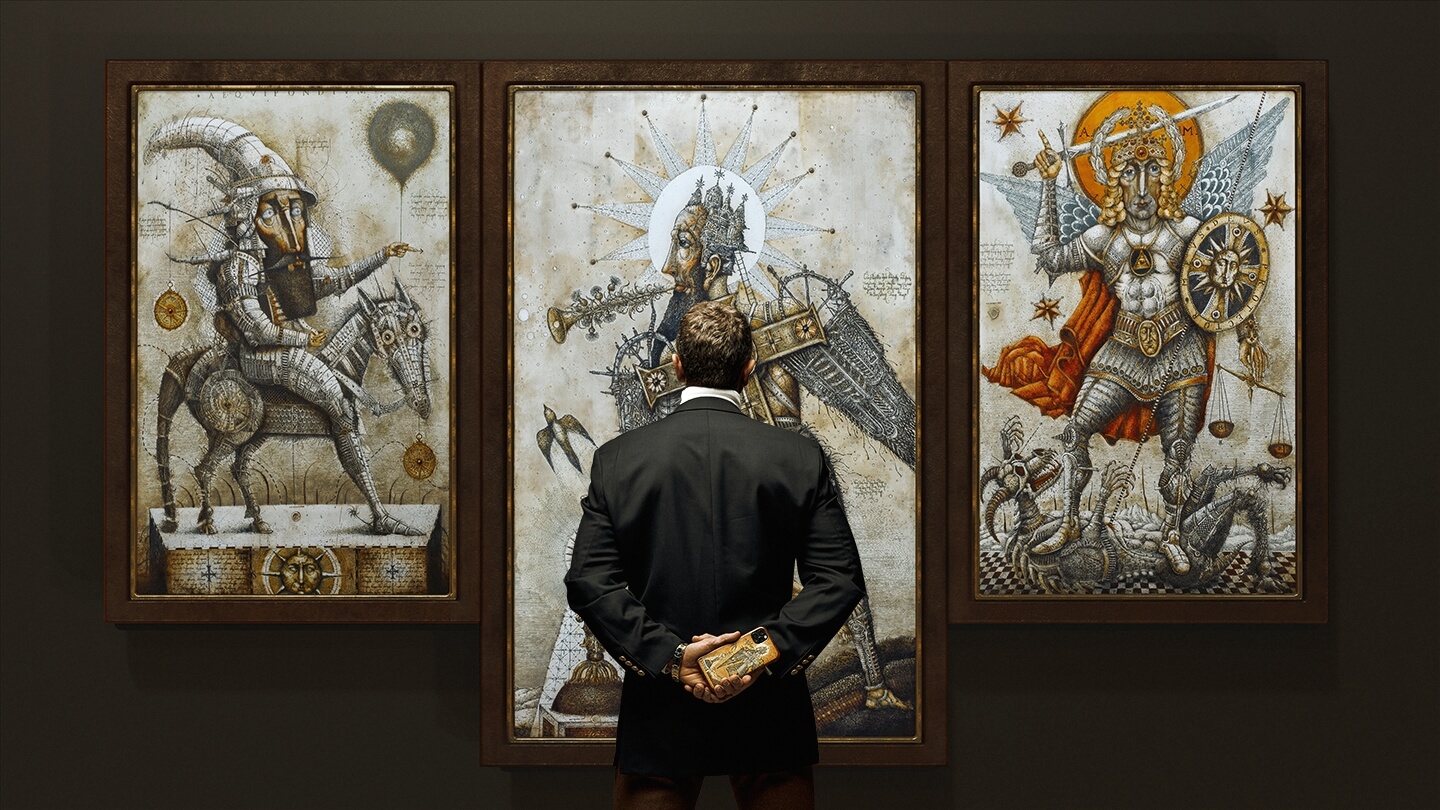 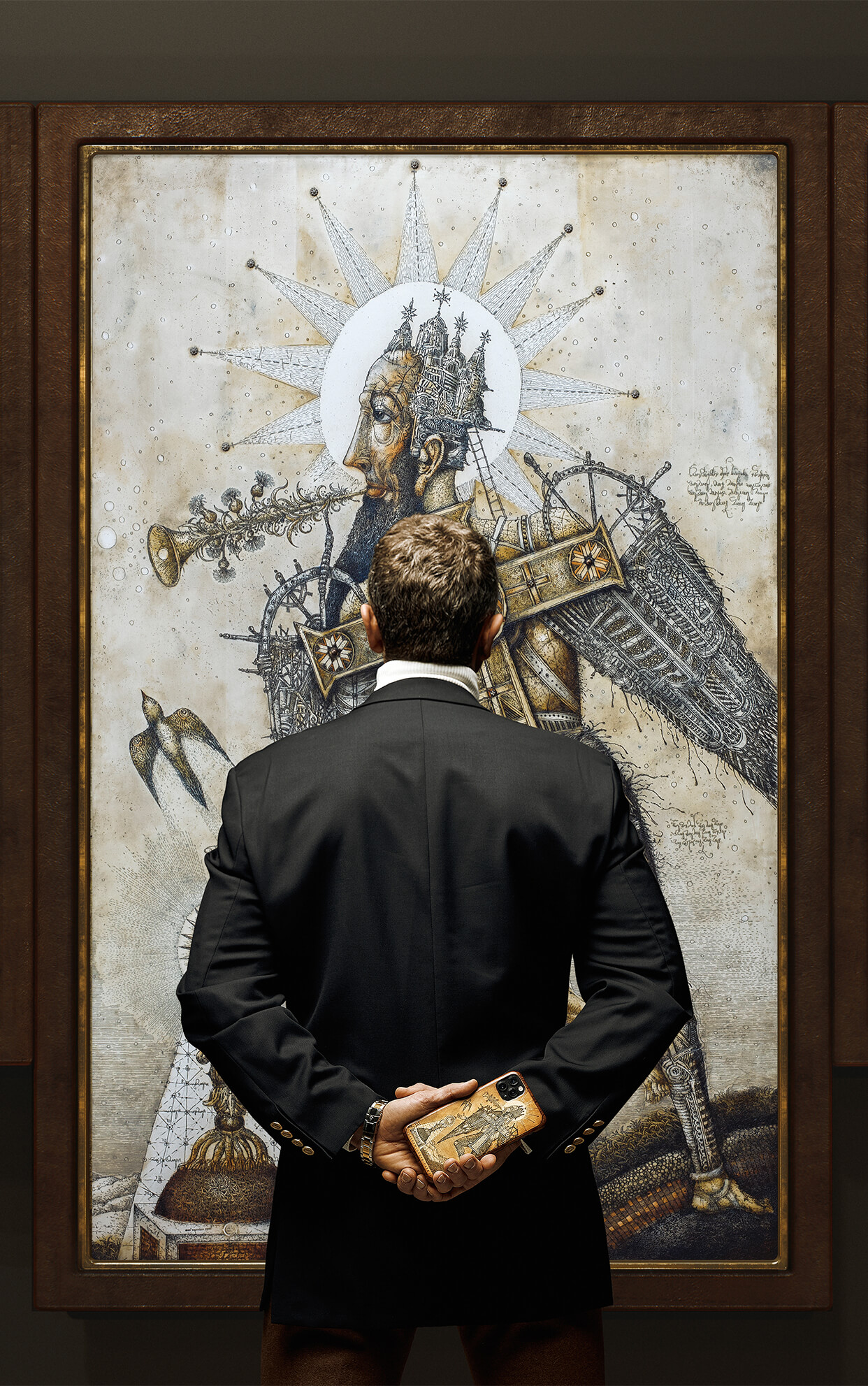 ART IS A WAY
TO DISCOVER YOUR GREATNESS 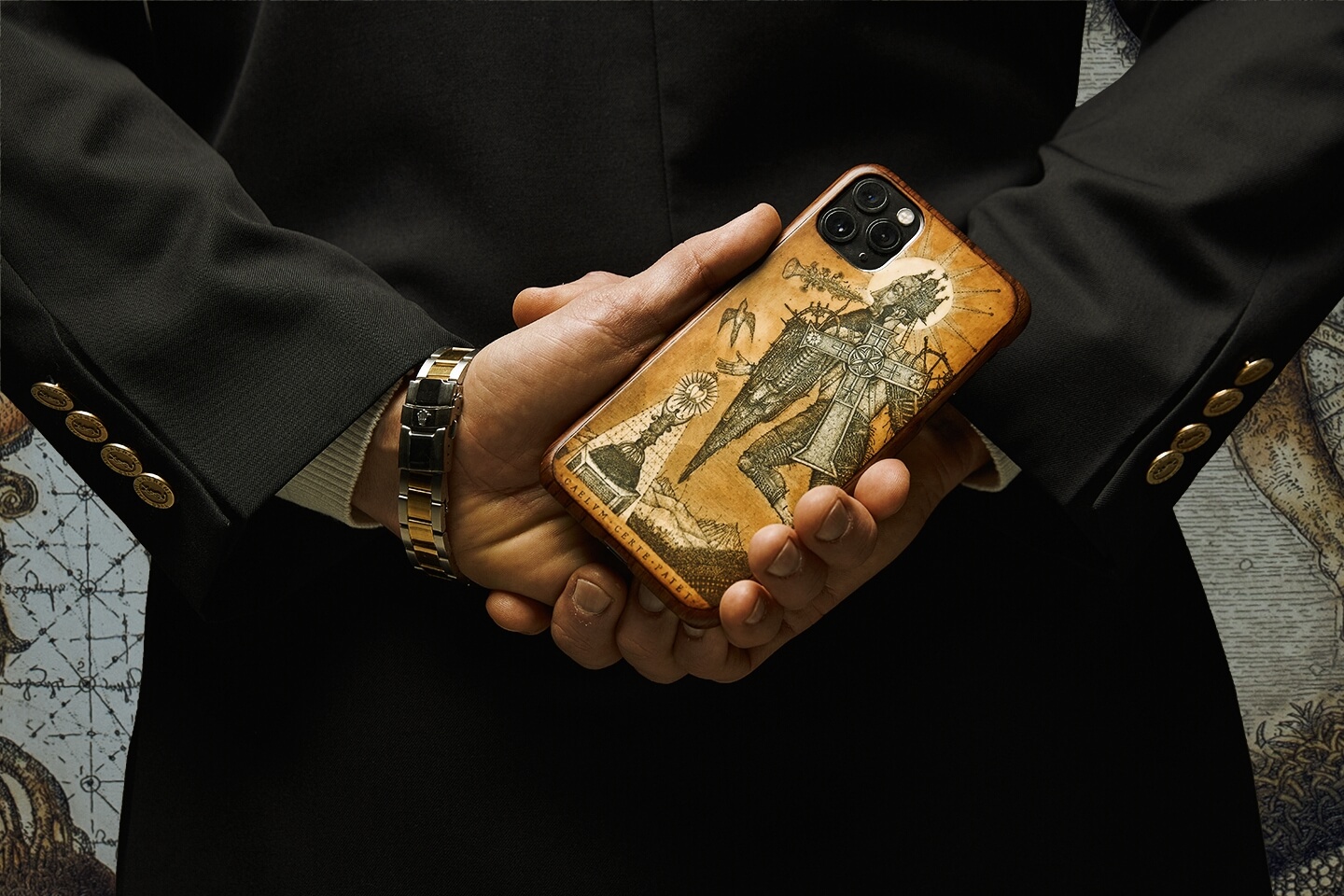 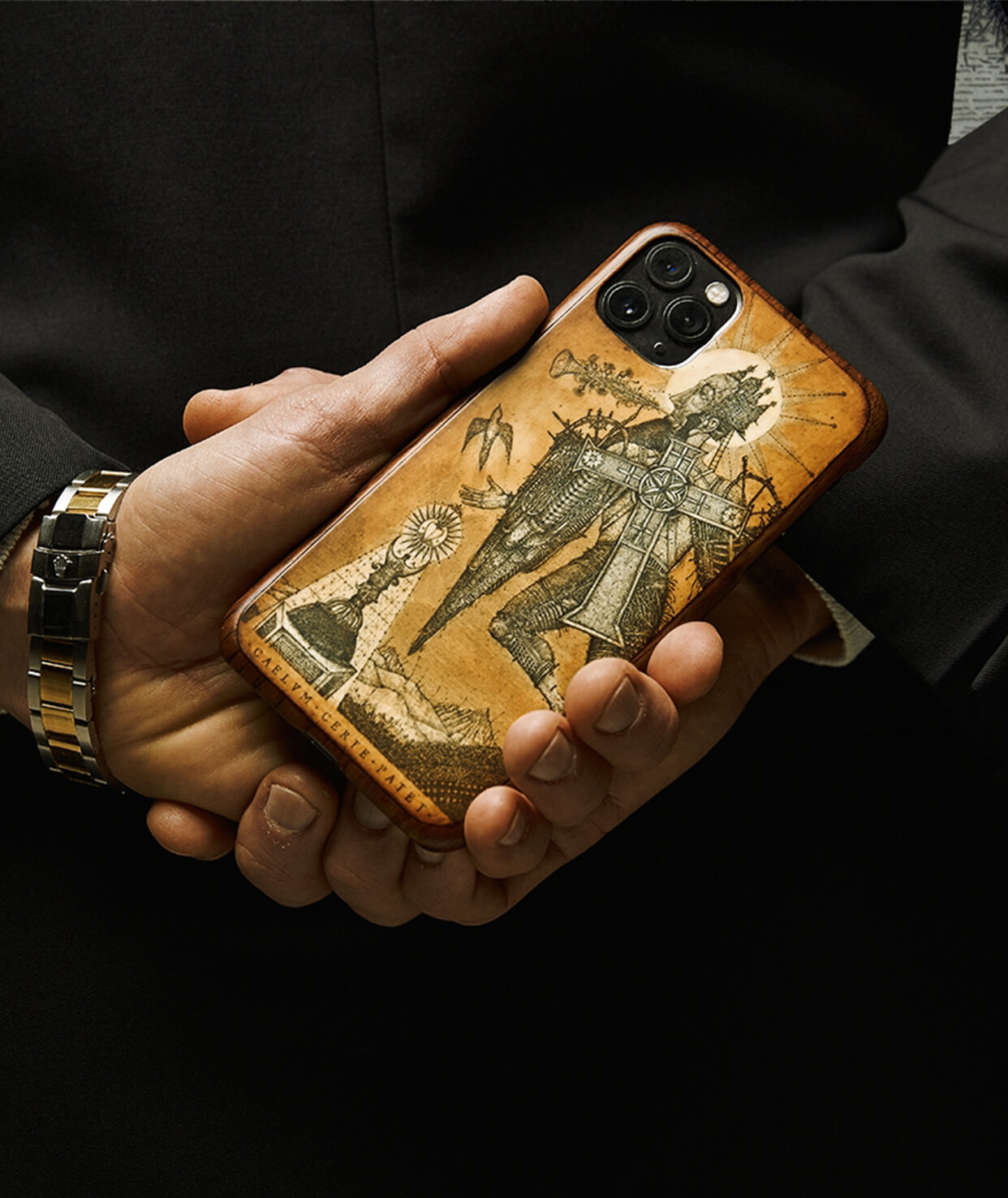 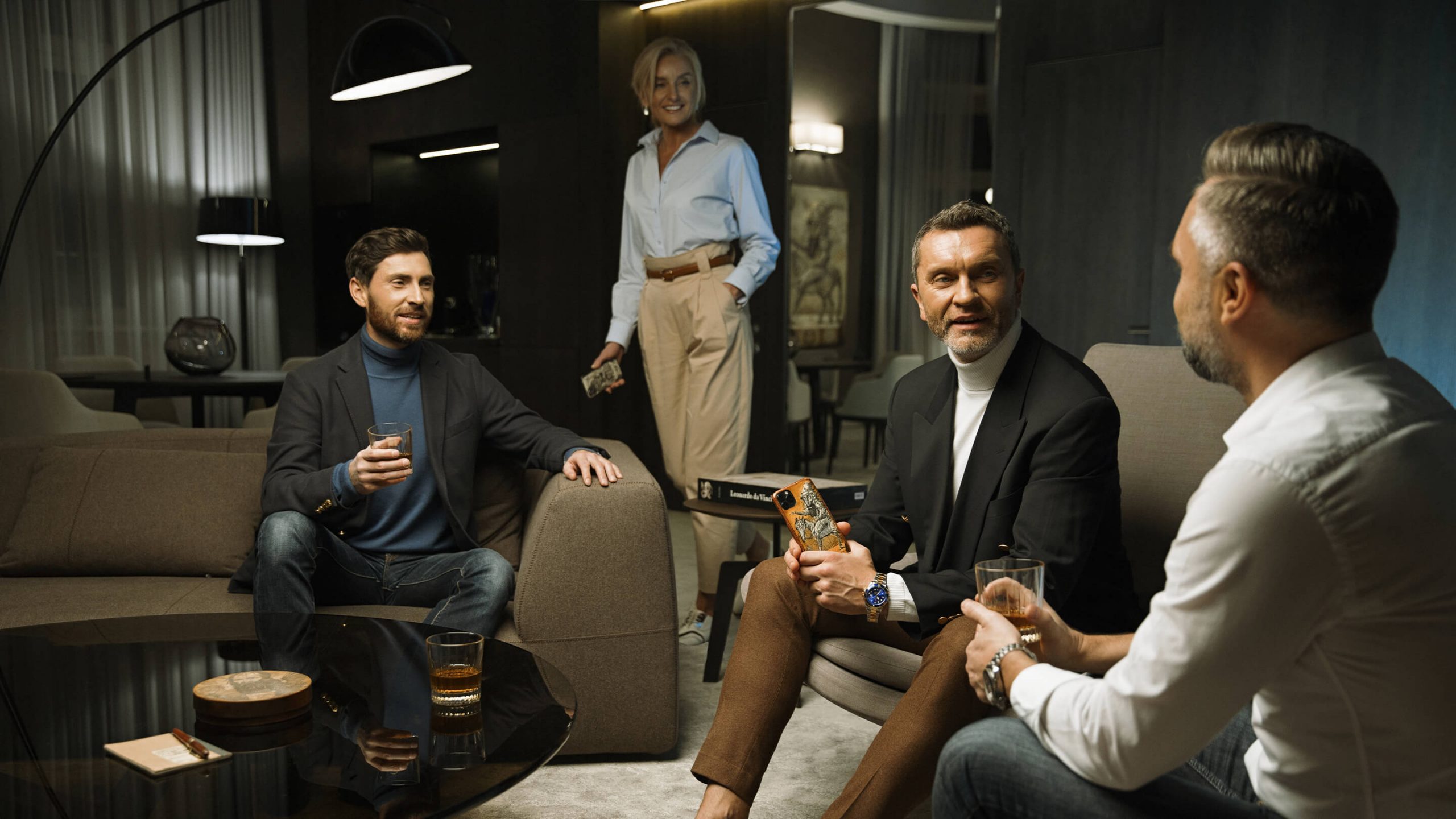 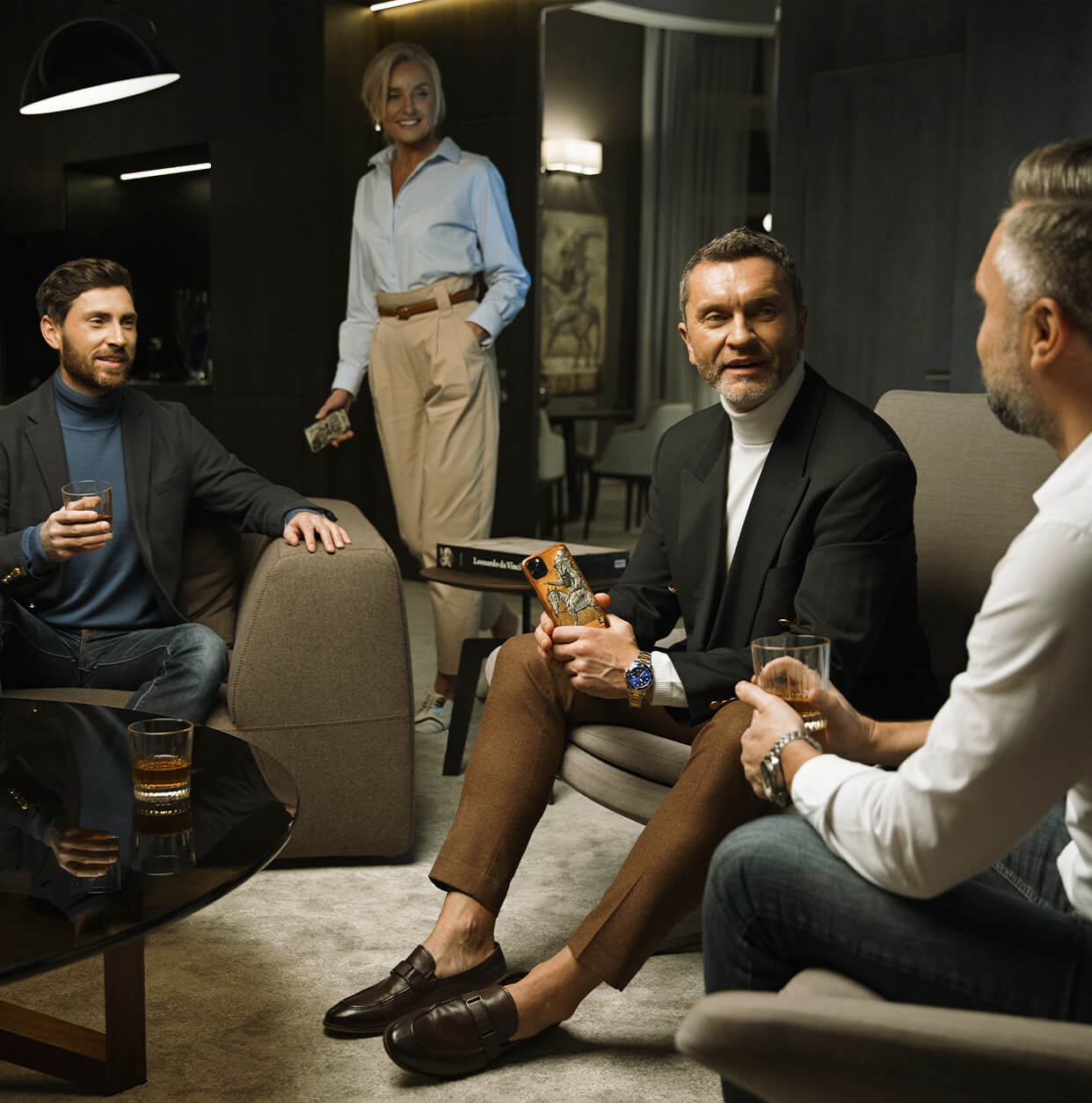 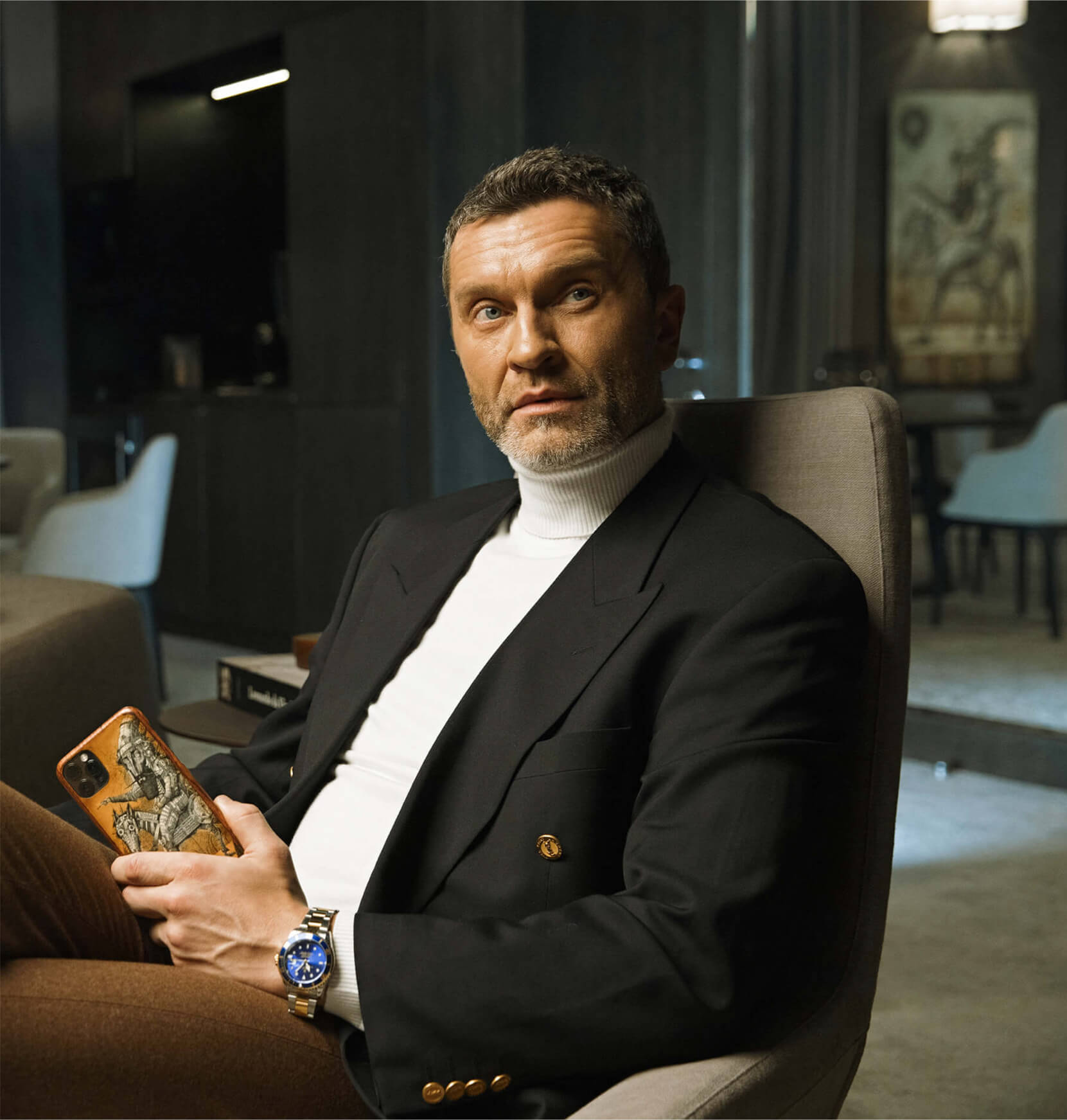 ART IS YOUR
GREAT COMMUNICATOR

Art is a universal language, a way to
comprehend superior ideas through
symbols and to share them. 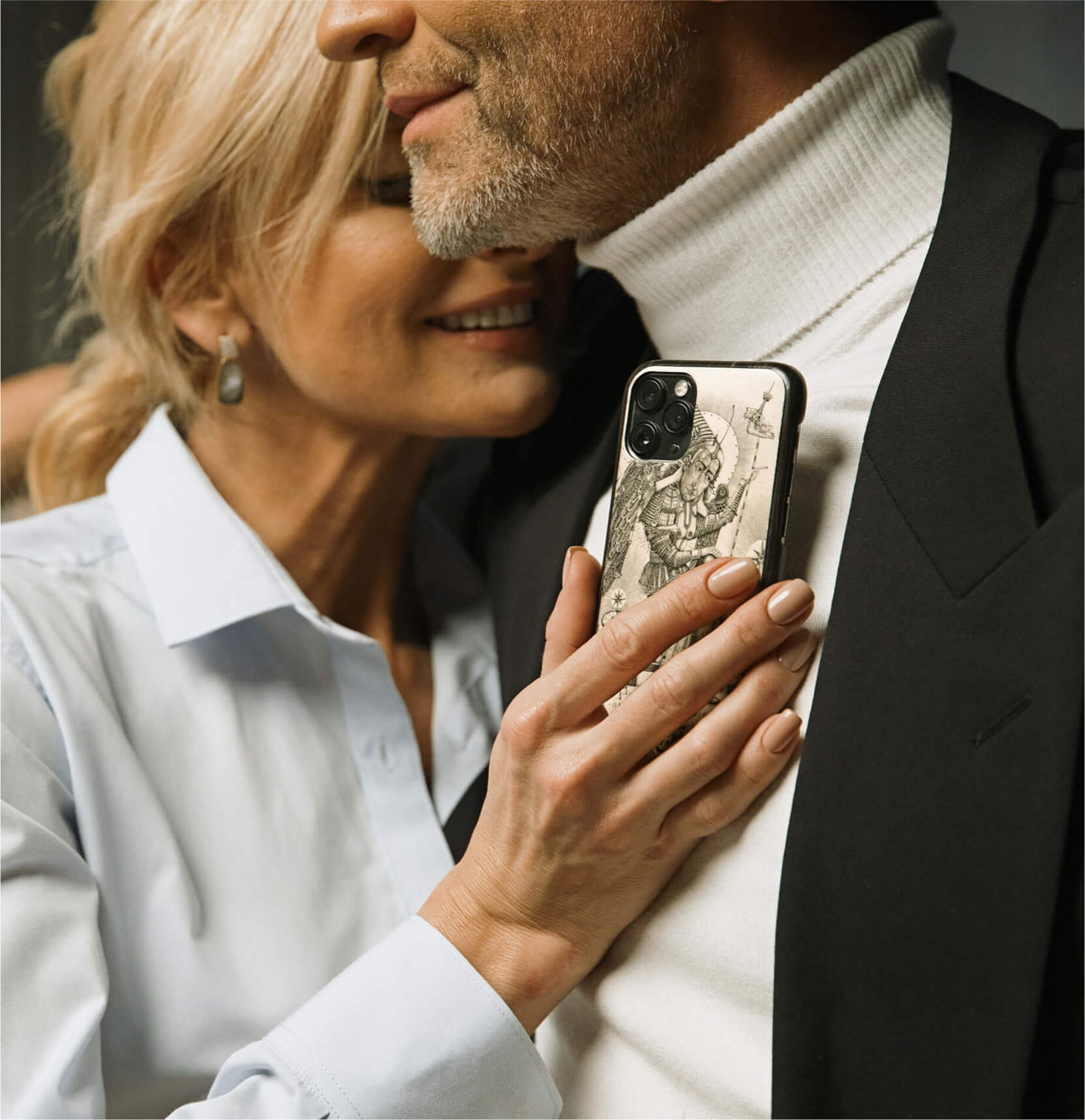 It helps you hear others and, more importantly,
to be heard. It allowsto communicate not only
your knowledge, but also the depth of your
emotions, feelings, and unique life experience. 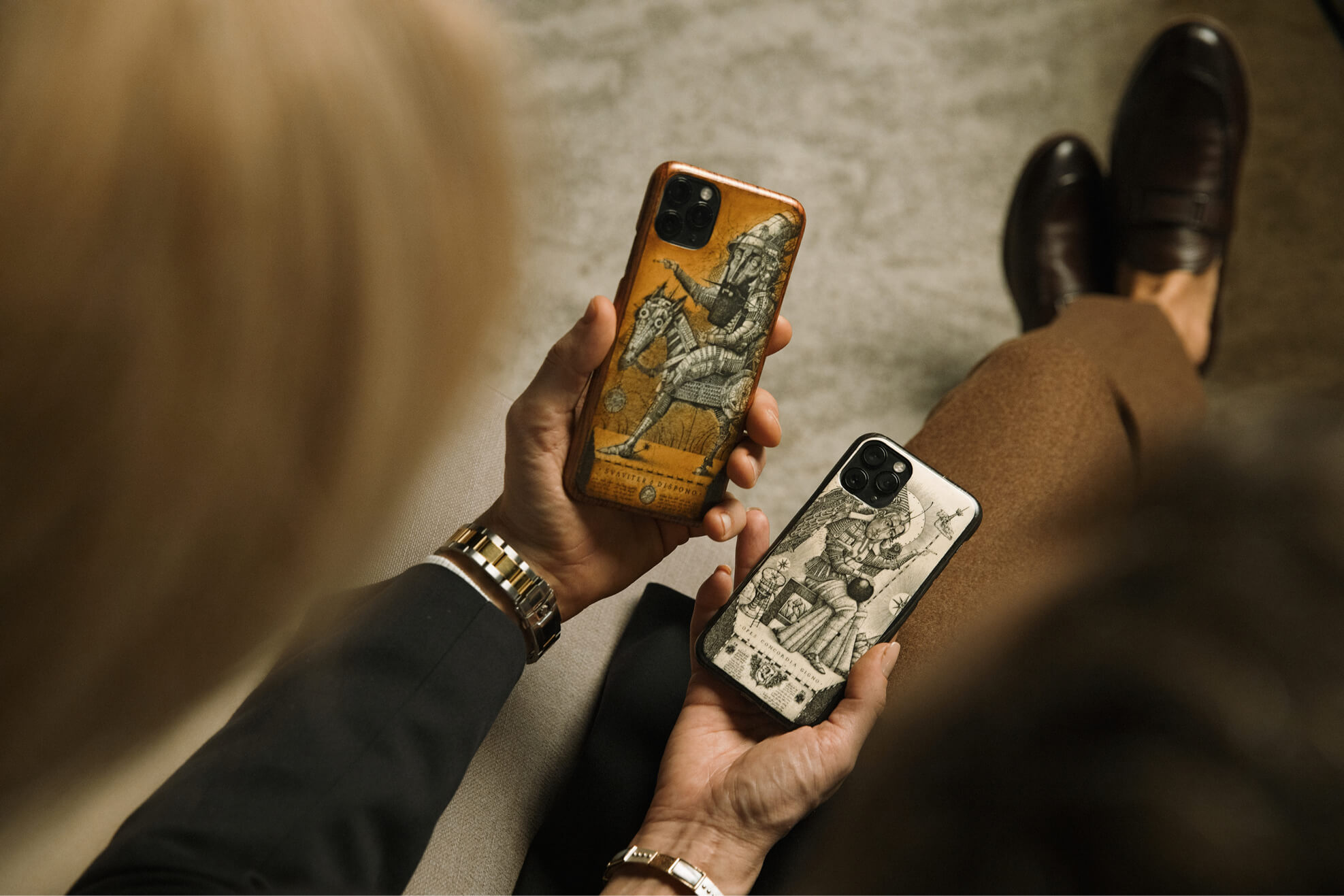 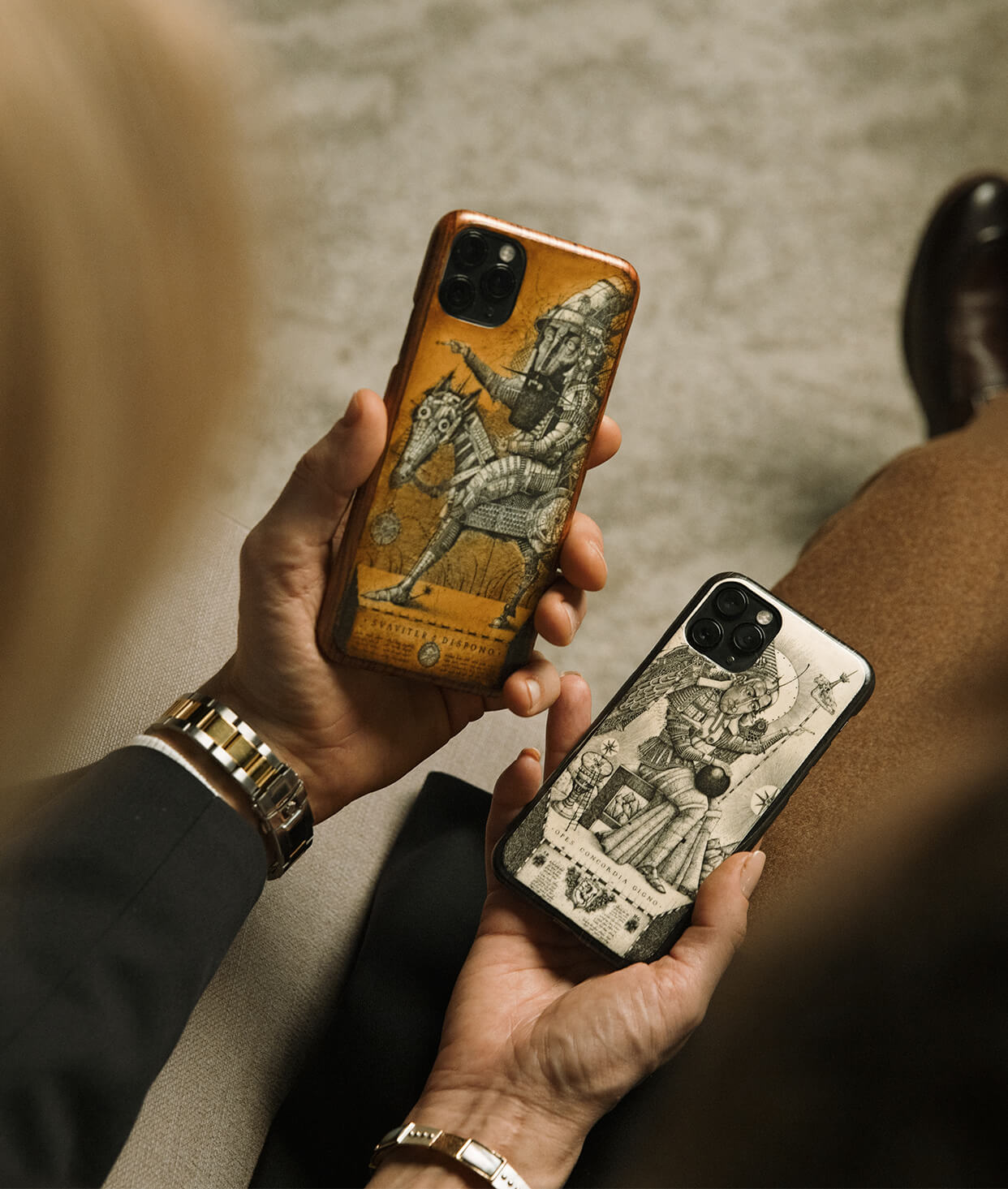 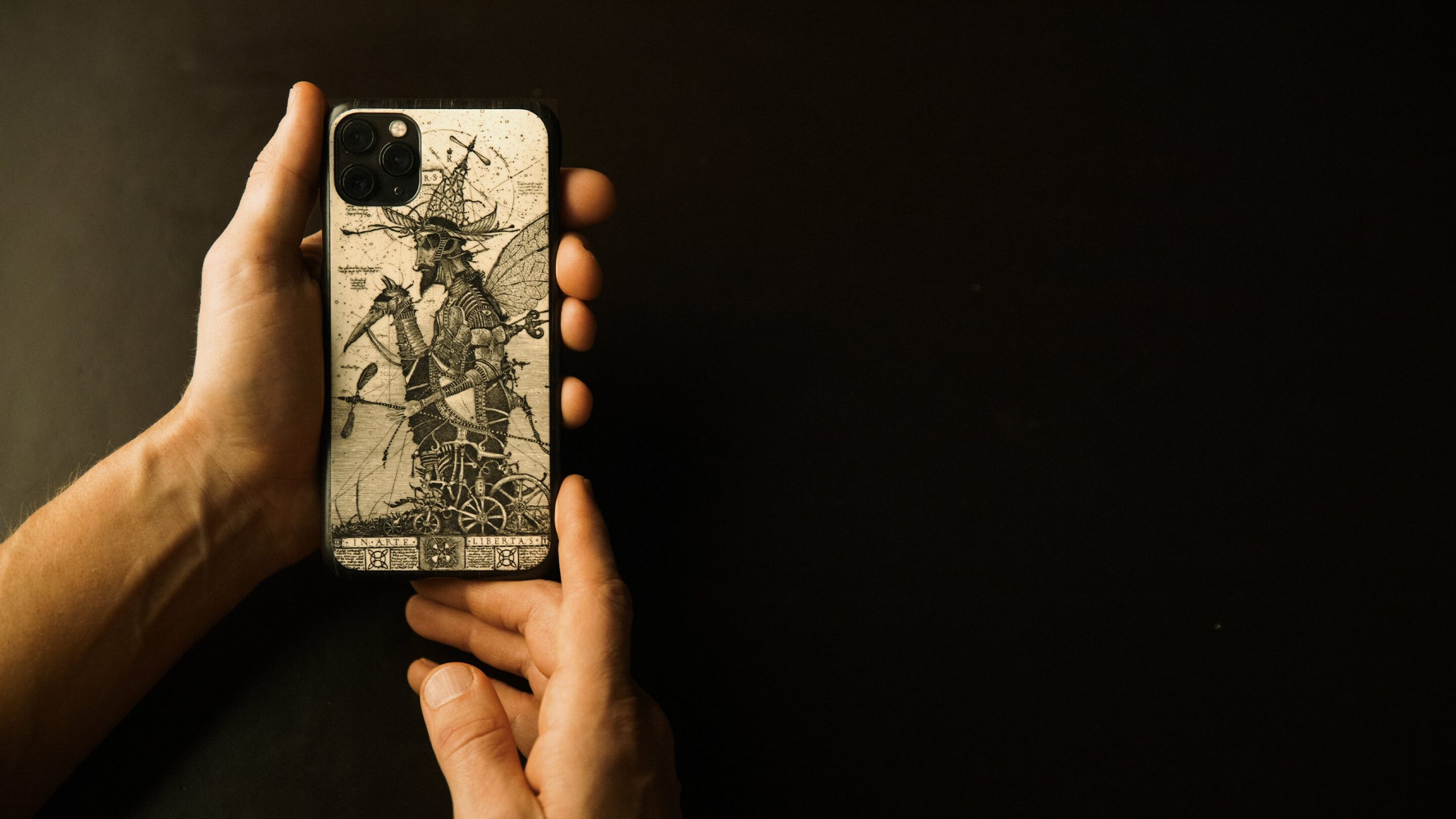 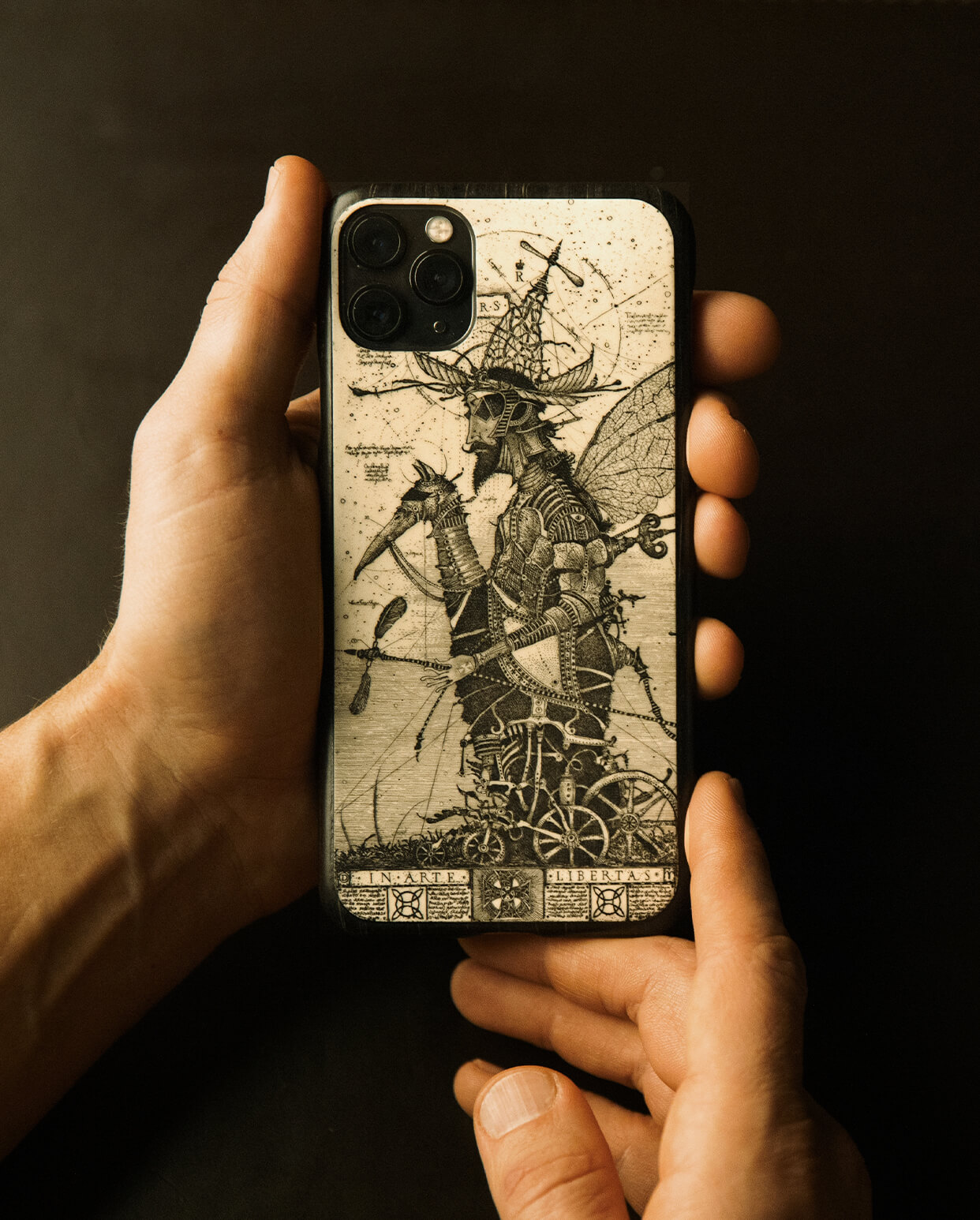 ART IS AN ENGINE
OF YOUR INSPIRATION

Bringing you into contact with realms strange and unusual, art invites you to discover alternative realities. It becomes an engine of your inspiration as a visionary.

Aircraft, submarines, spaceships… they first appeared in the world of art, and only latermoved to the province of science.

Such is the story behind
the achievements
of da Vinci, Tesla, and Jobs.

Such is your story. 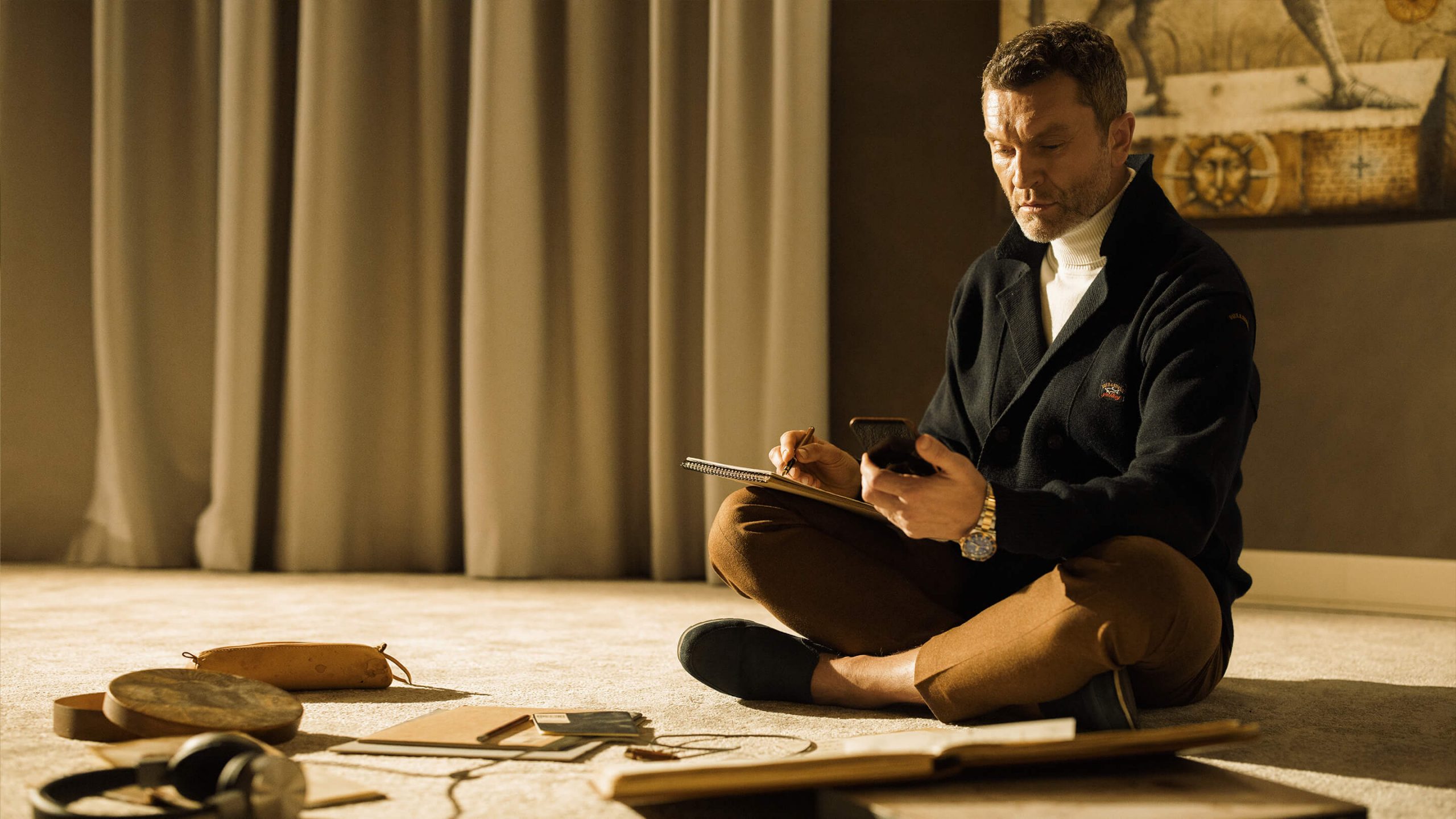 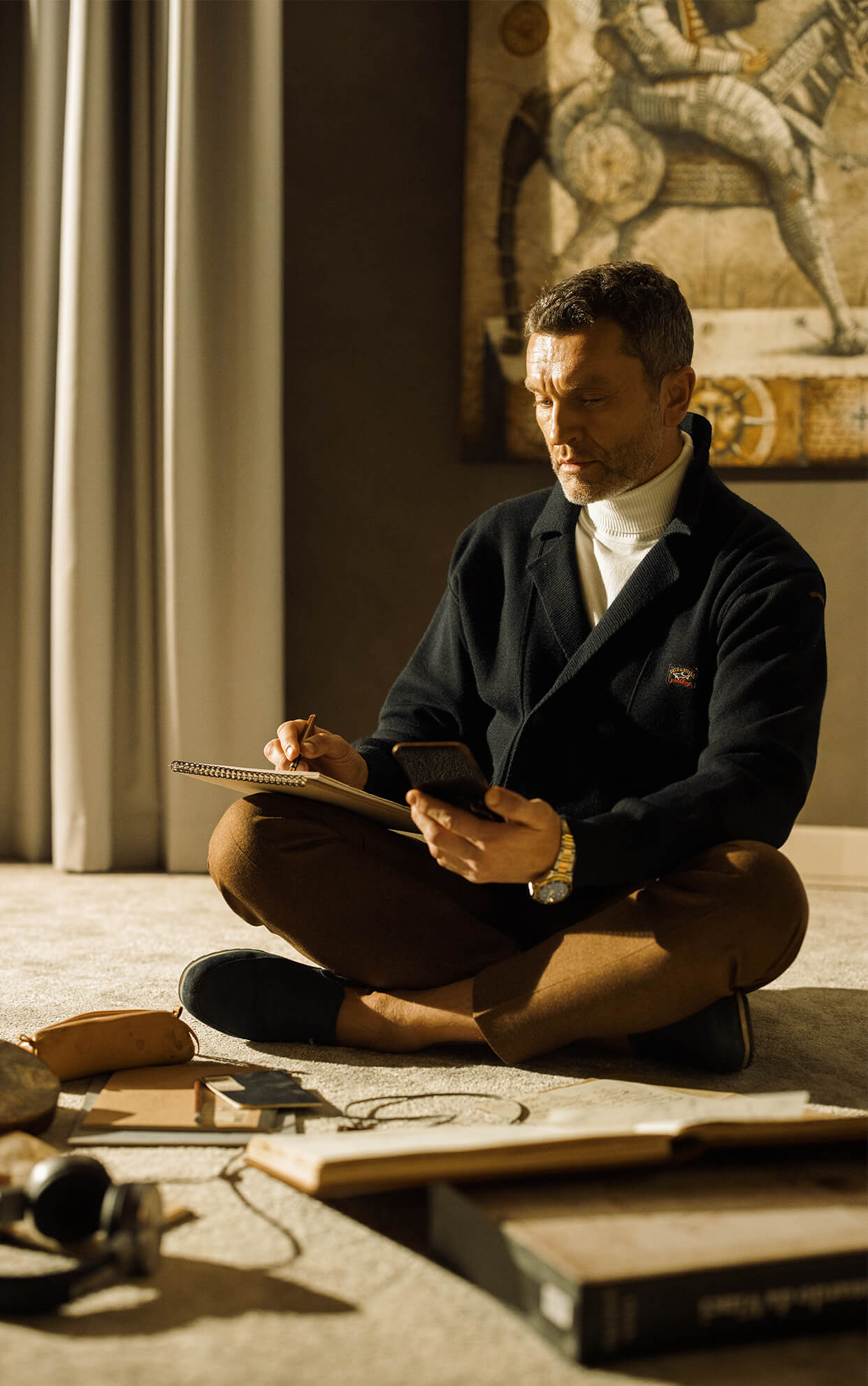 ART IS A TOKEN
OF YOUR SUCCESS

Just as sport trains your body, art trains your soul.
You start to see what others do not see.
You learn to connect things the once-seemingly unconnectible,
thus discovering new possibilities. 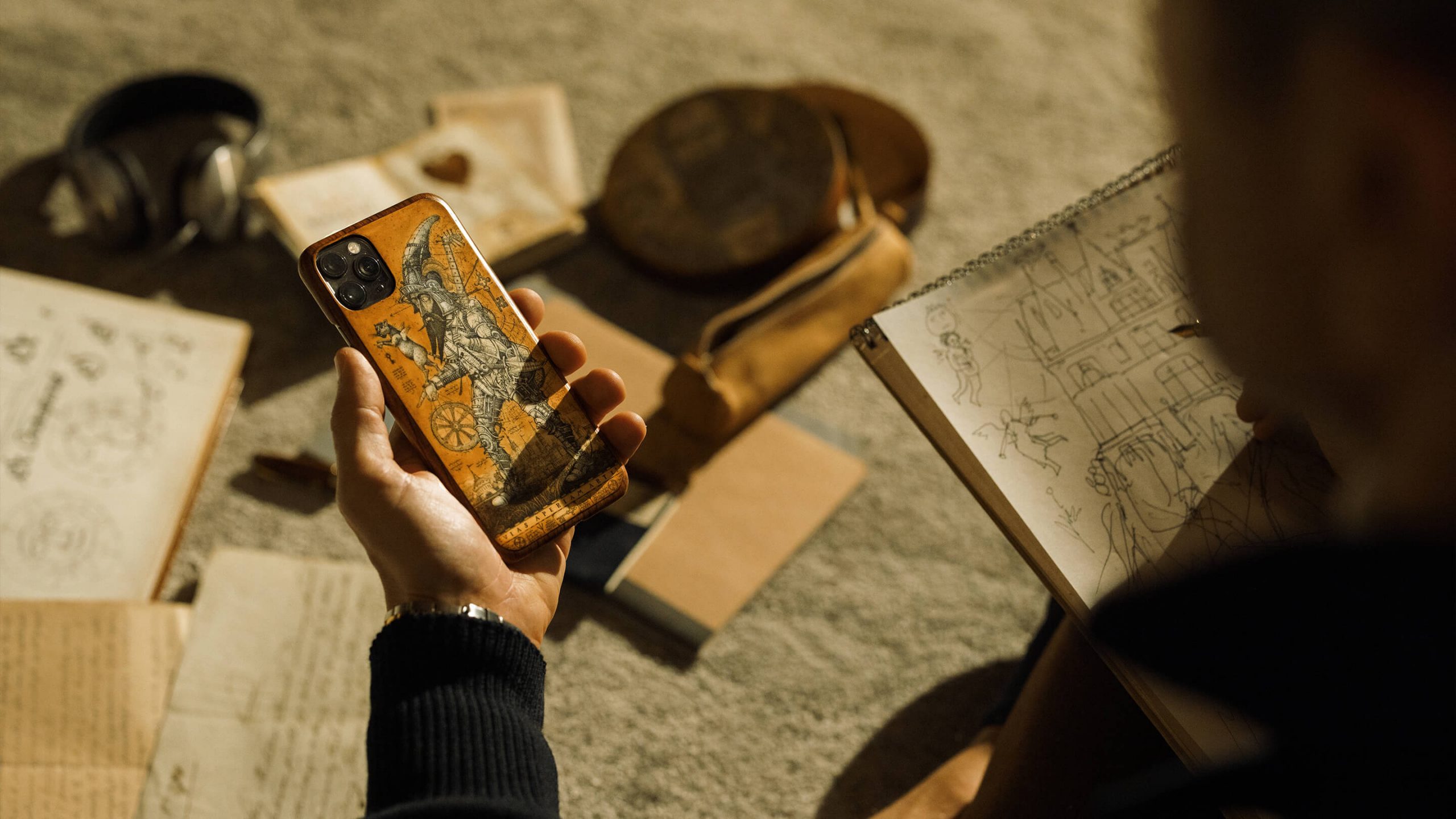 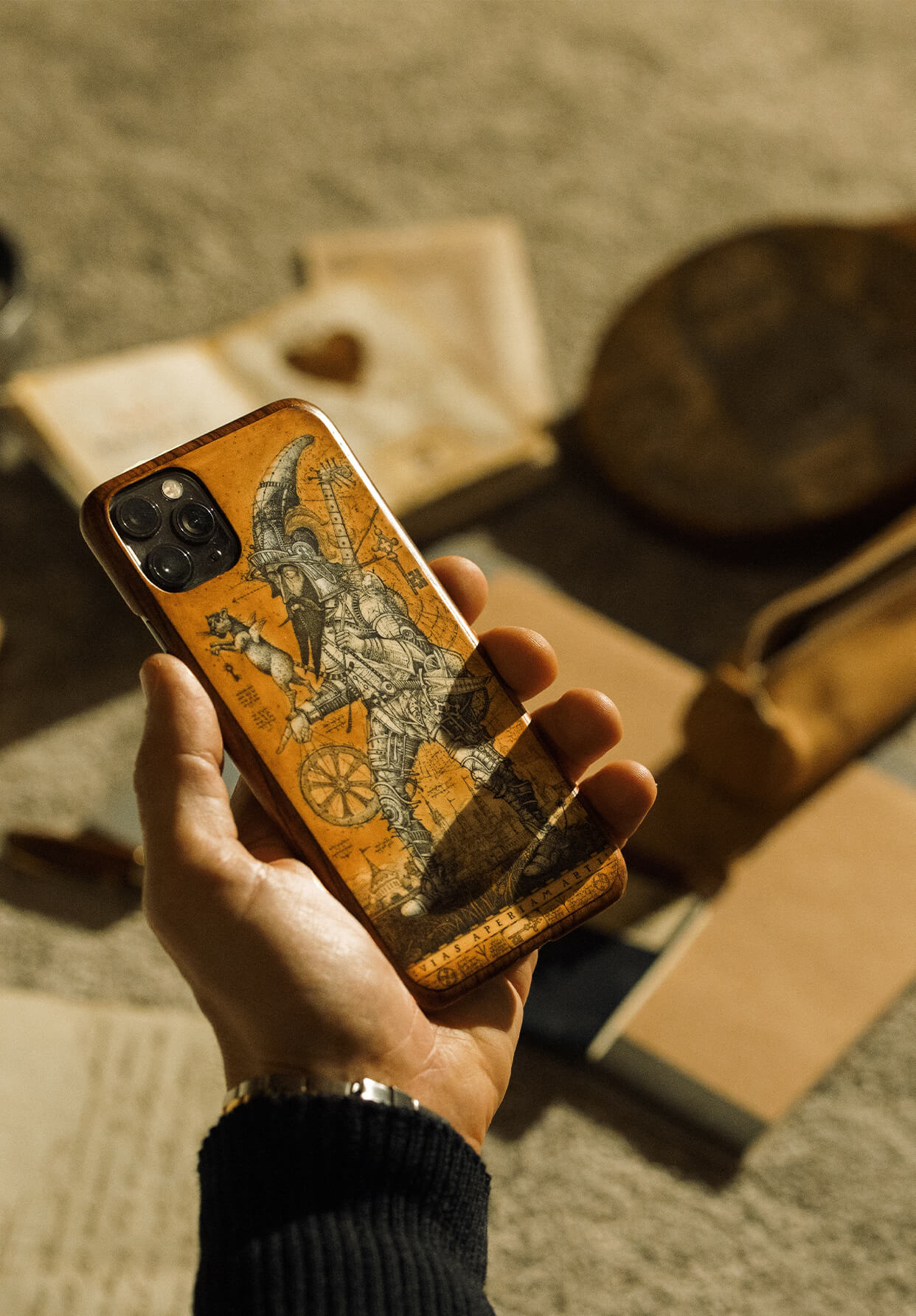 You tap into your unique potential –
and gain ever new victories.

ART GIVES YOU A LUXURY
OF BEING YOURSELF

Art gives you a unique opportunity to admire yourself
in the mirror of masterpieces;
to contemplate – and to appreciate –
your values, your worldview, and your ambitions.

By bringing yourself to the forefront, you enjoy being who you are.

You nurture your highest virtue:
being yourself – and being proud of it. 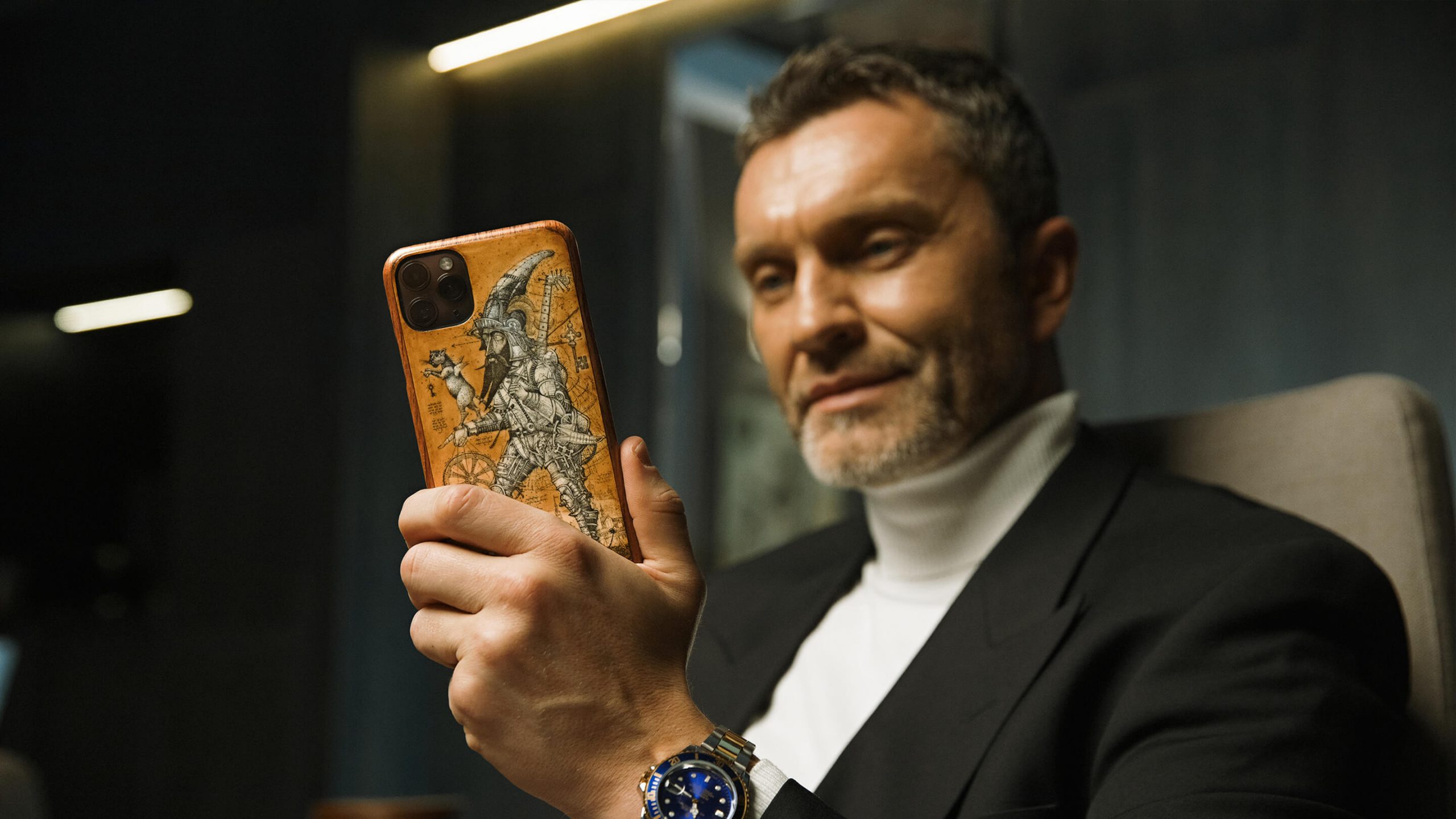 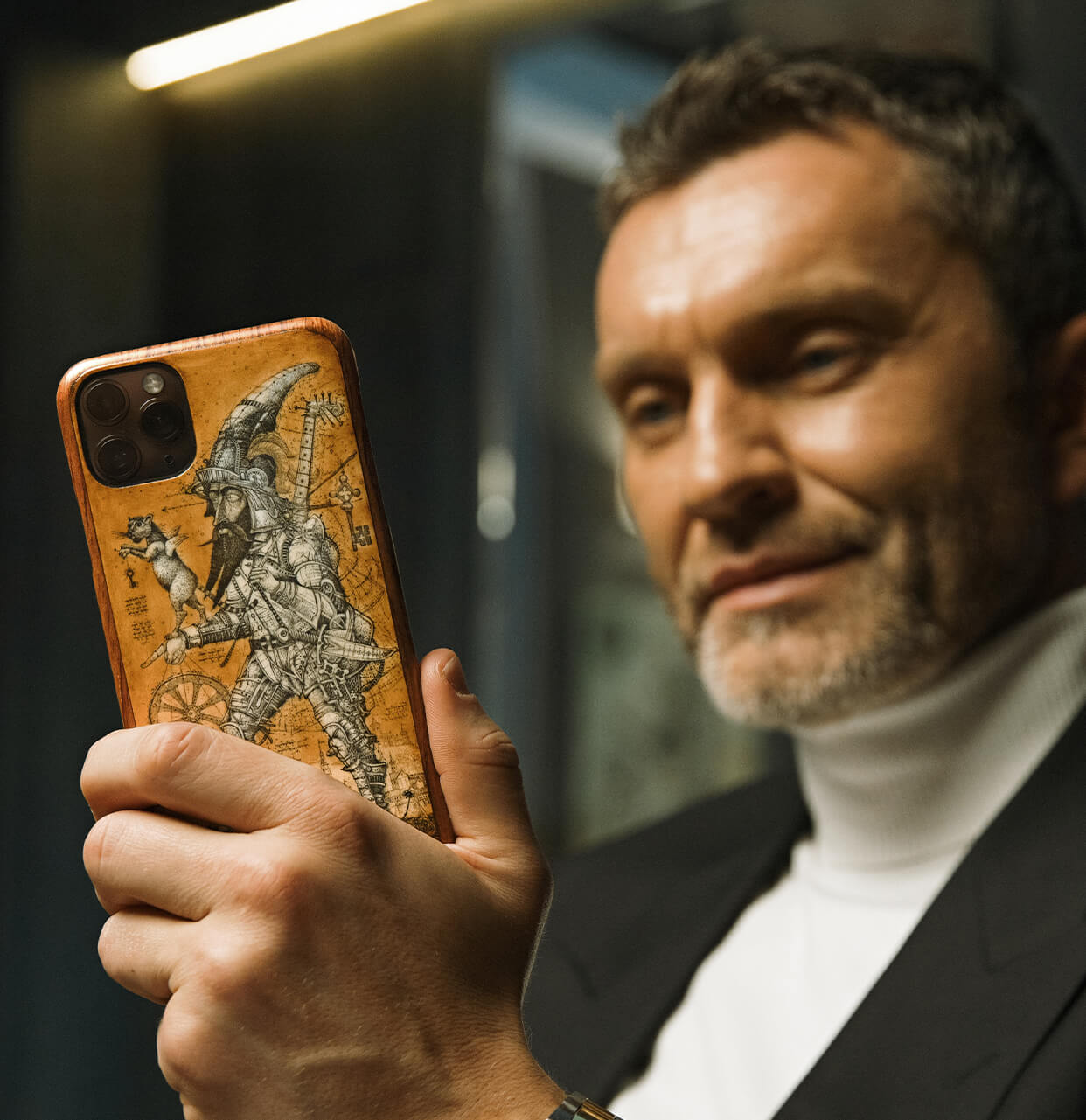 GET THE ATTIRE ⇢

Developed by Ivan Huda
© COPYRIGHT 2022 AETHER. ALL RIGHTS RESERVED.
Designed by Alexander Denysenko
WE USE COOKIES TO BRING YOU THE FINEST WEBSITE EXPERIENCE
If you continue, we’ll assume you are happy to receive all cookies on our website. You can disable cookies at any time by changing your browser settings. Learn more about how we use cookies here.
CONTINUE
FOR BETTER EXPERIENCE PLEASE ROTATE YOUR DEVICE